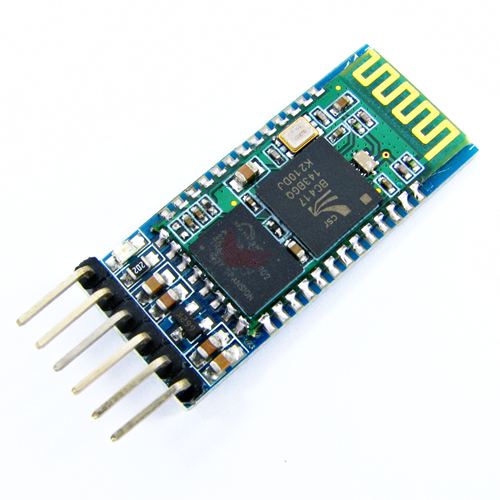 I also had a HC-06 adapter lying around. Optically they look very similar. As far as I know HC-05 can work as master or slave whereas HC-06 is slave only. If you use them as slaves you can use either of them using the same pins. HC-05 came up under COM40 and HC-06 identifies itself as “linvor” under COM41.
END_OF_DOCUMENT_TOKEN_TO_BE_REPLACED